A great way to wish a train enthusiast a happy birthday is to send him or her a Hope Spring charity train themed ecard. 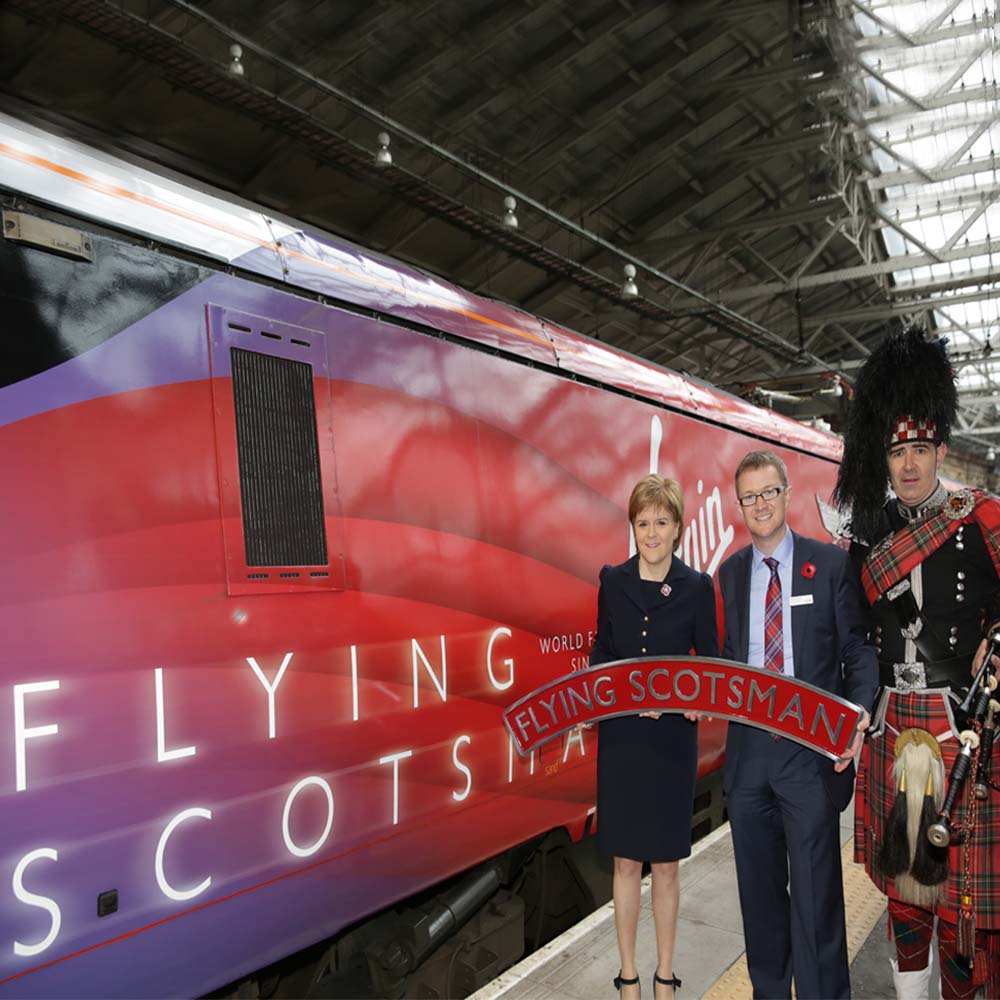 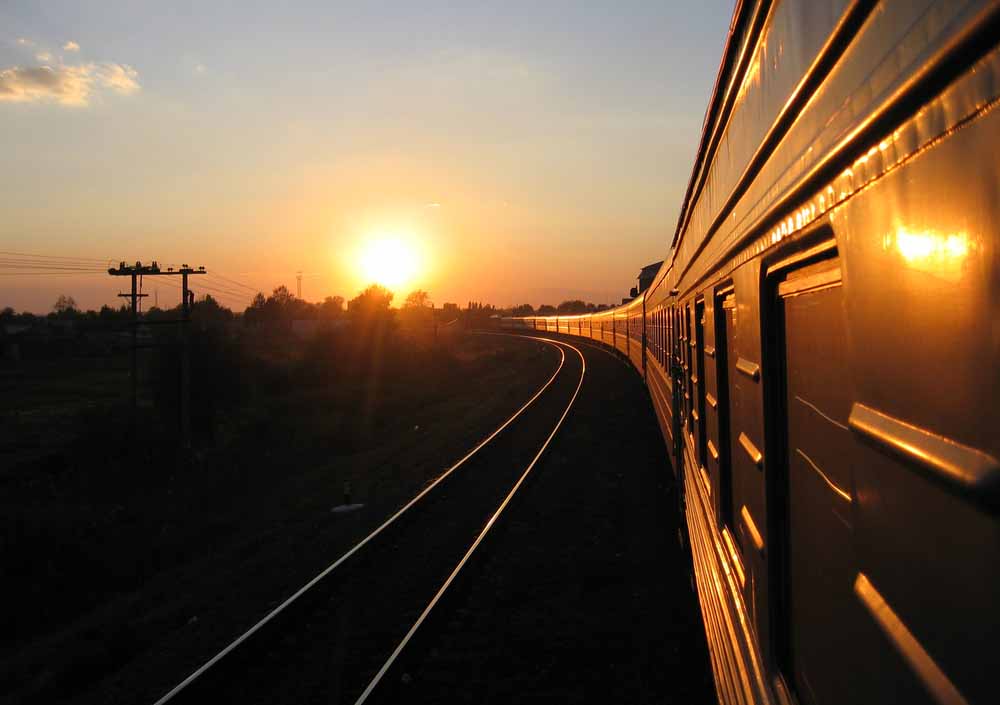 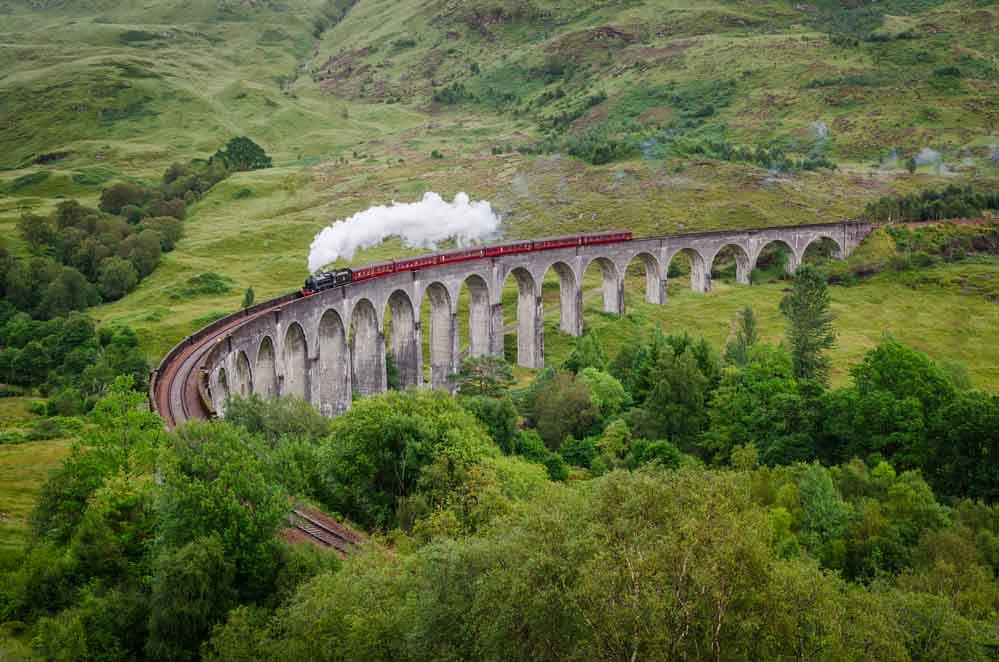 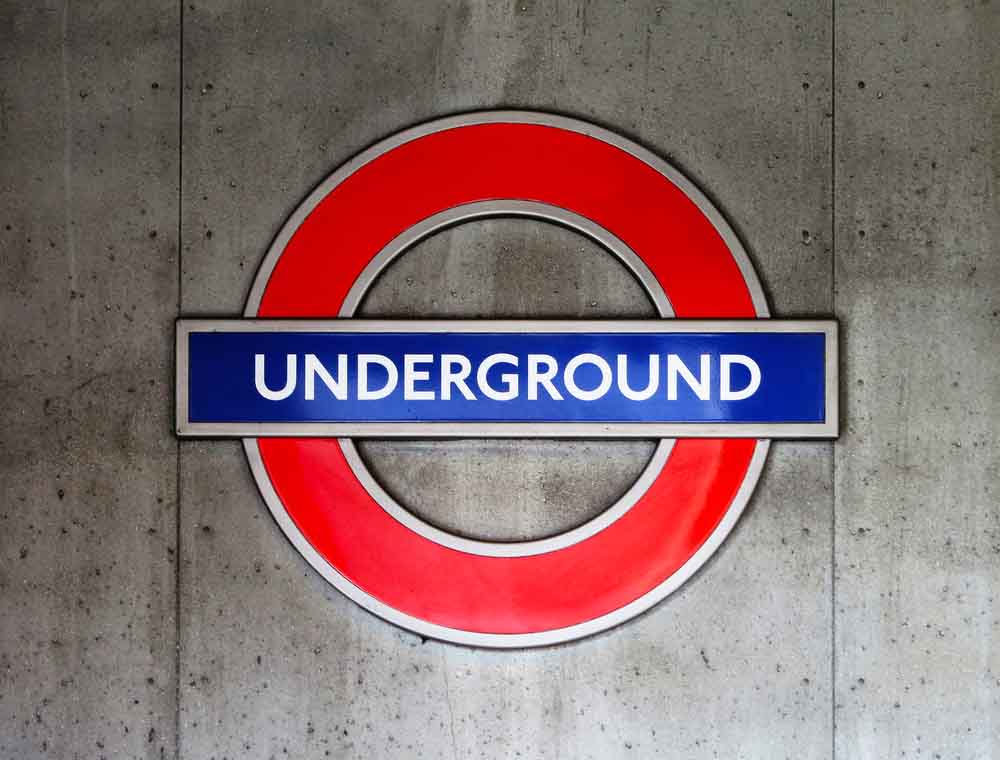 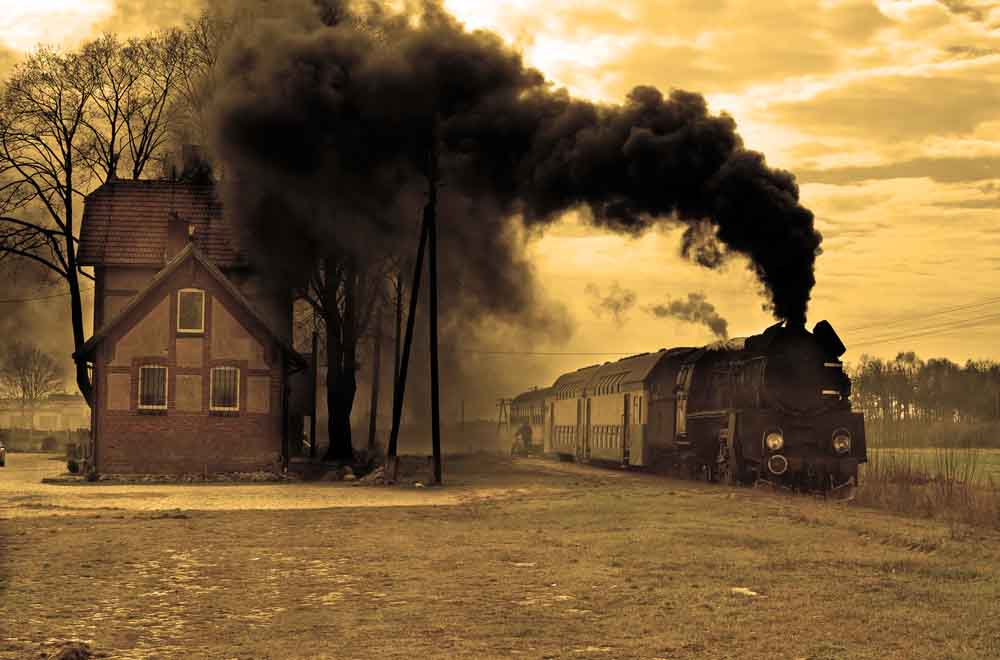 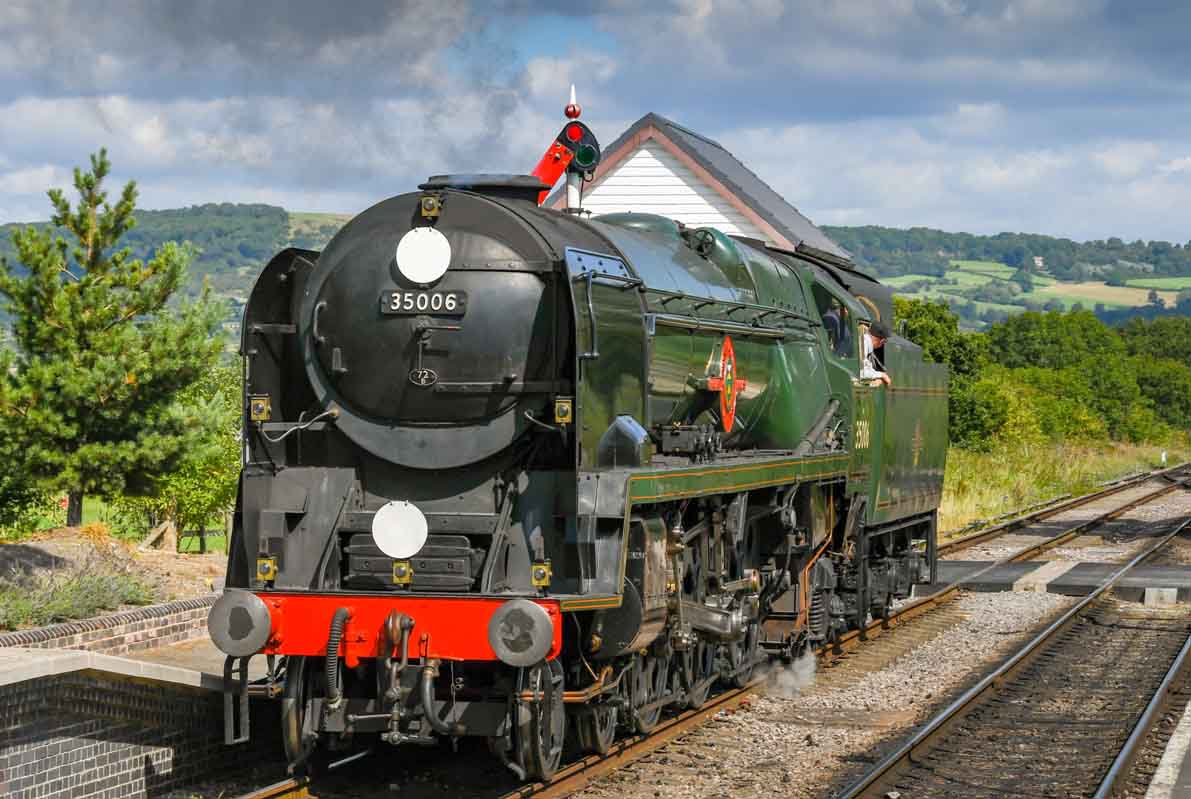 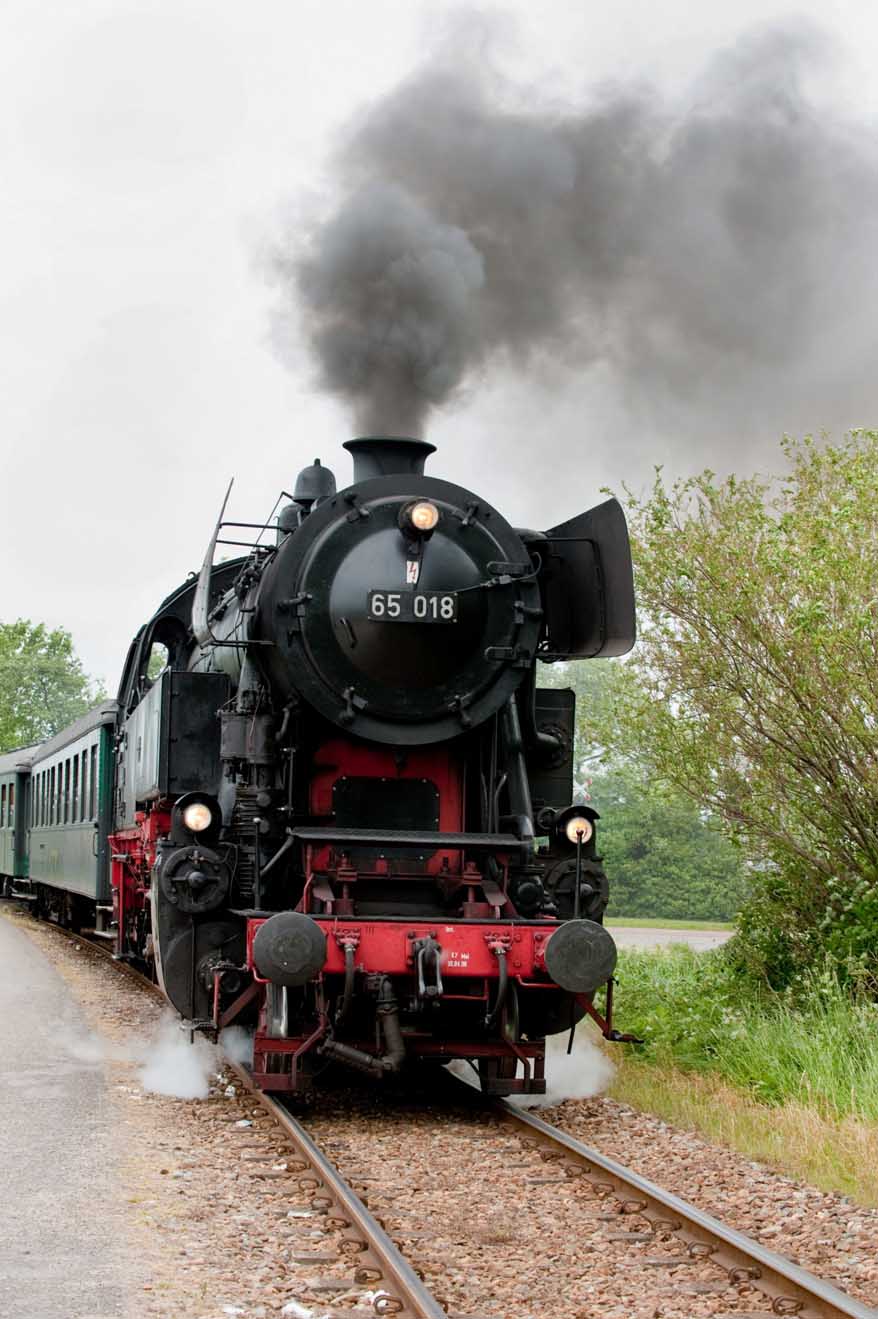 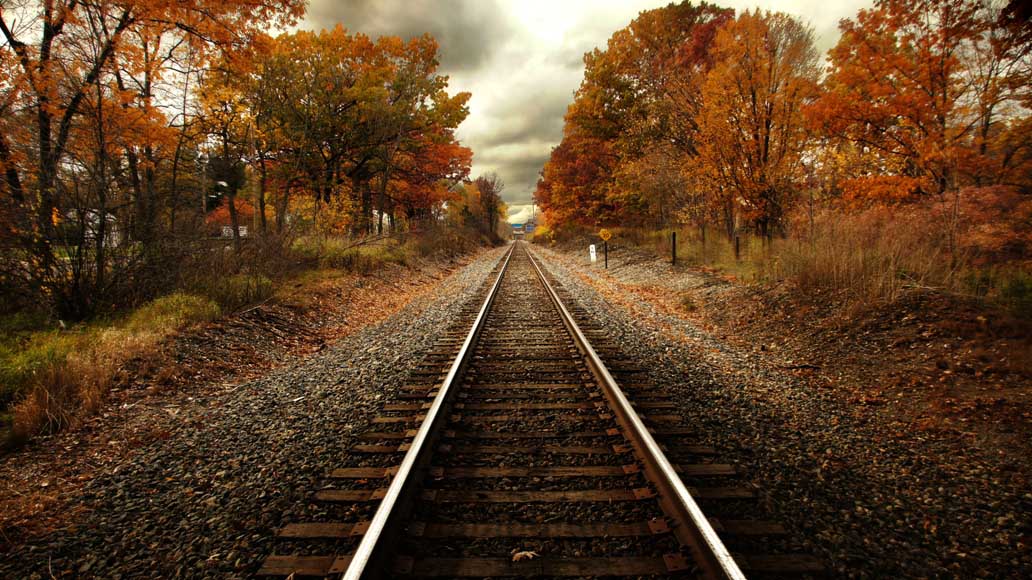 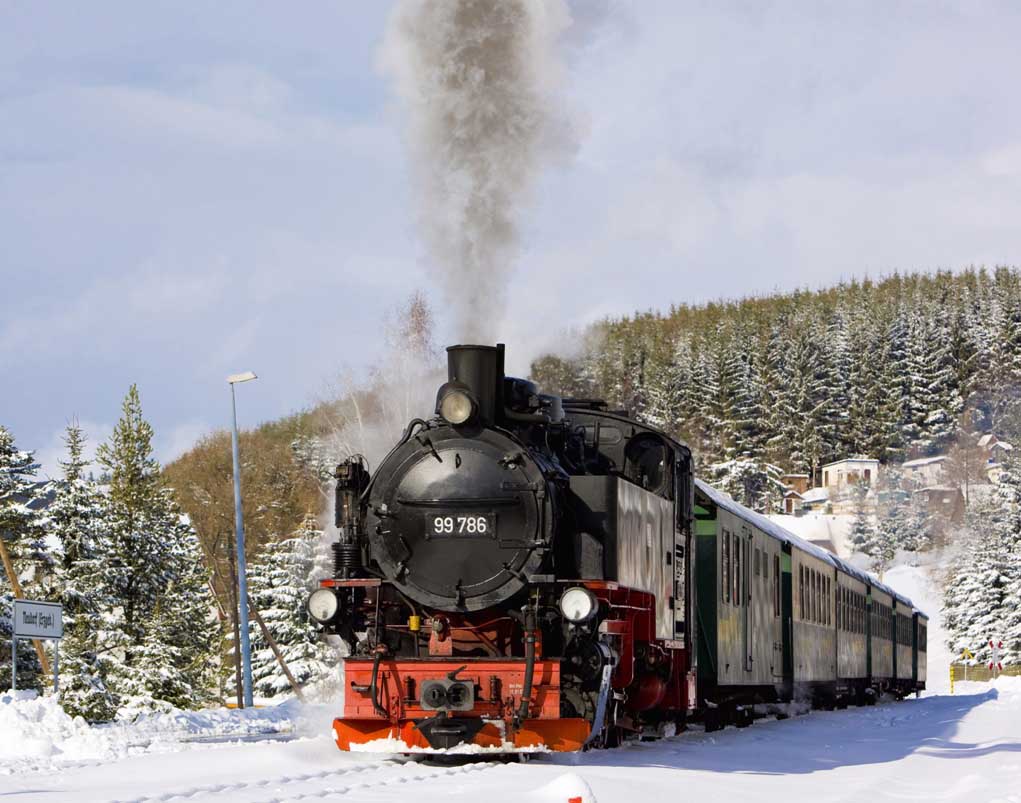 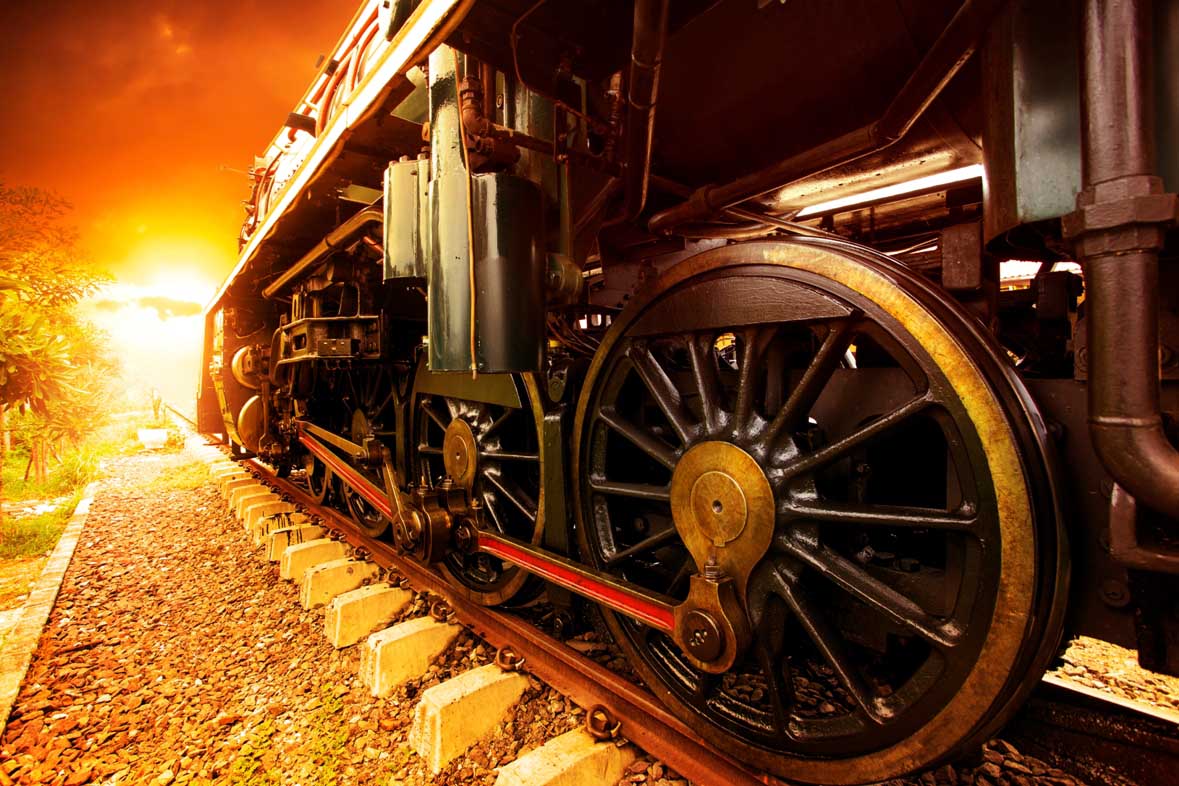 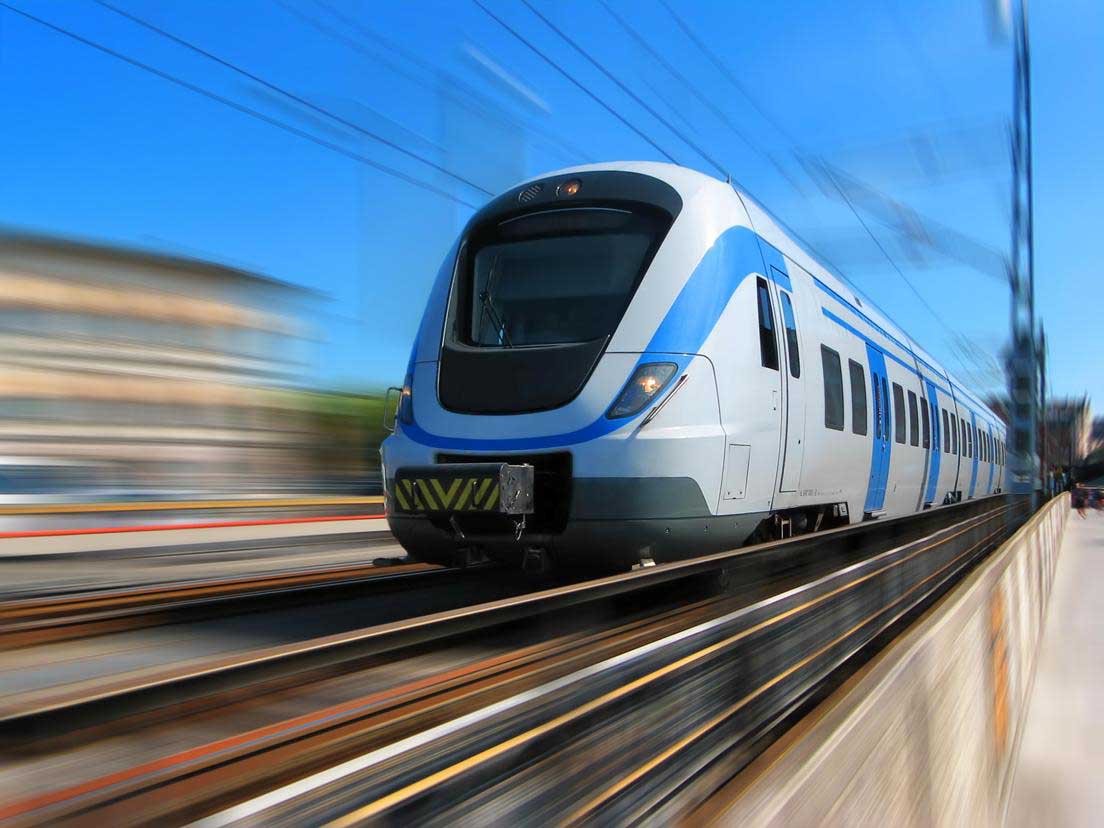 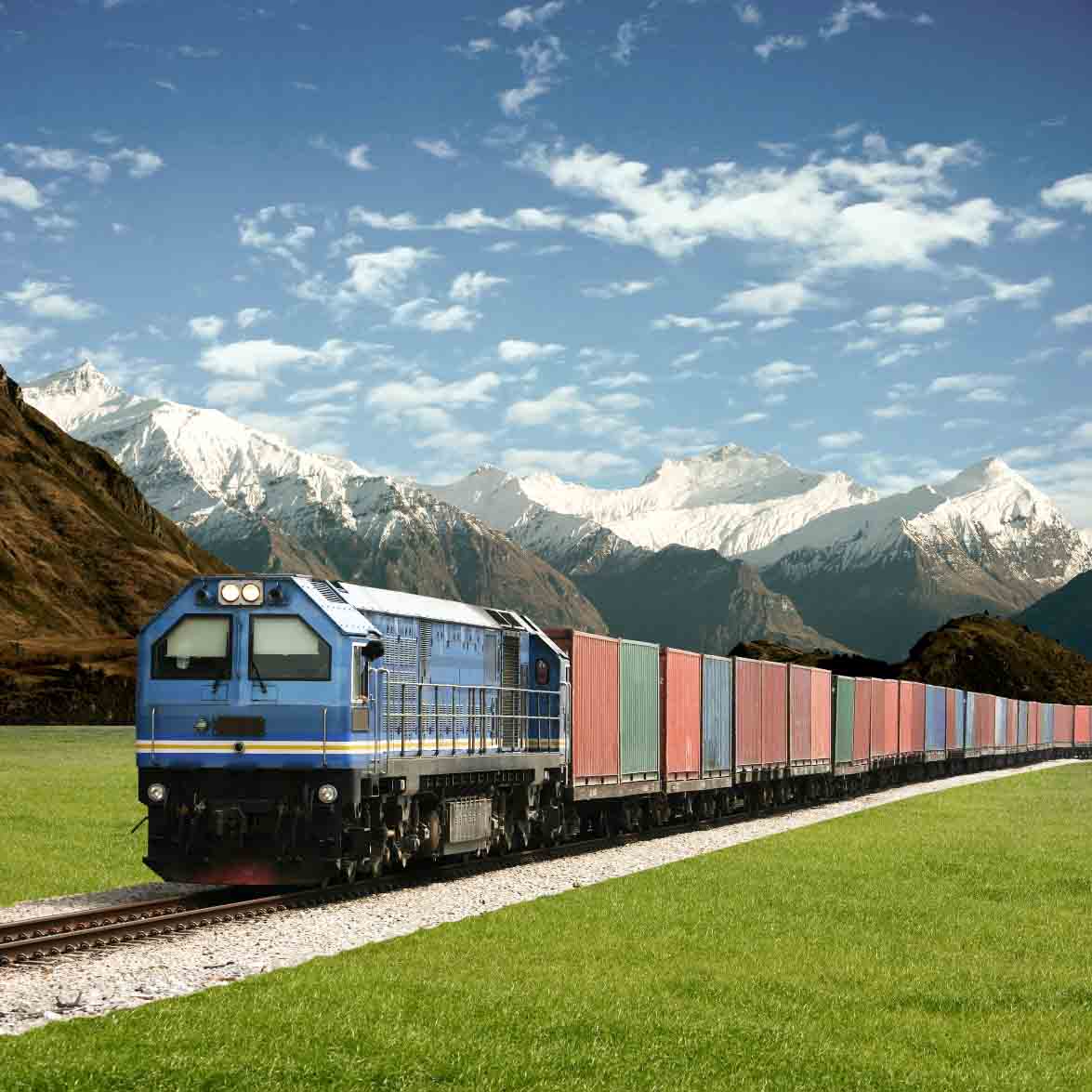 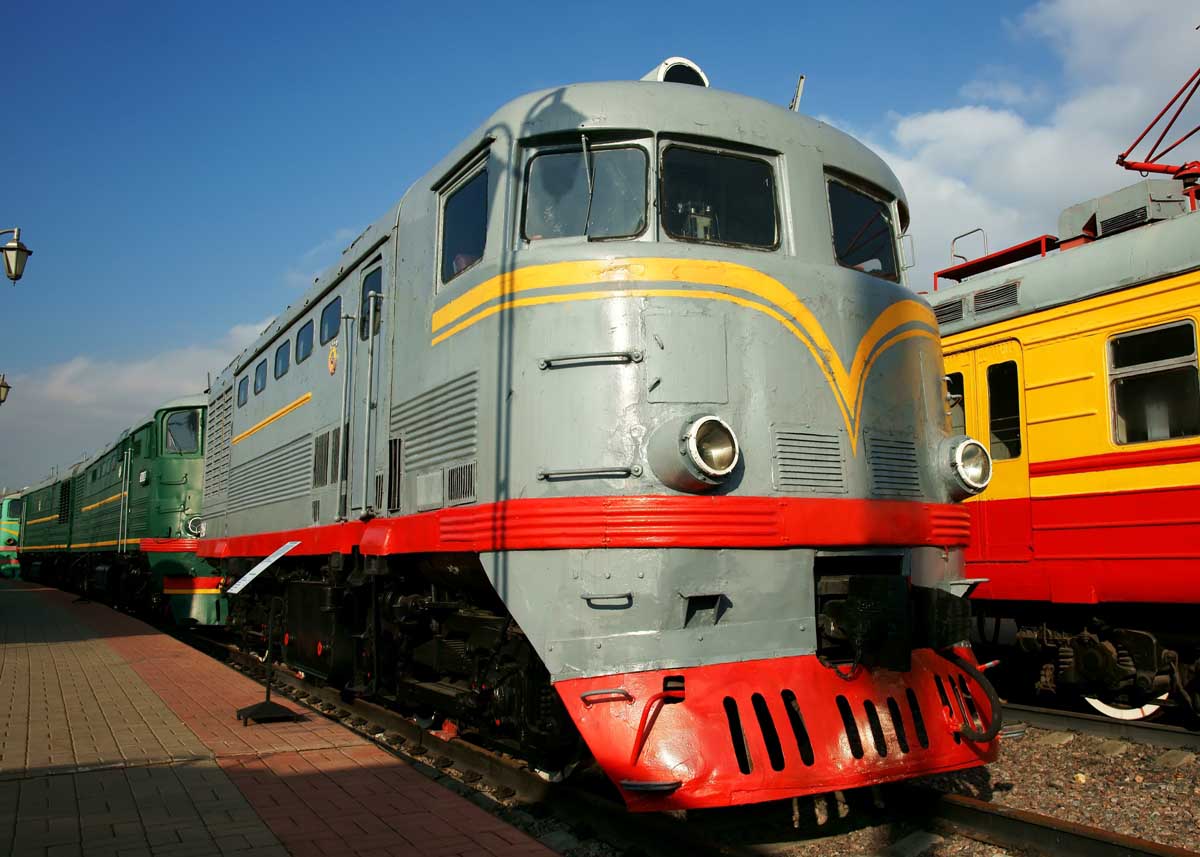 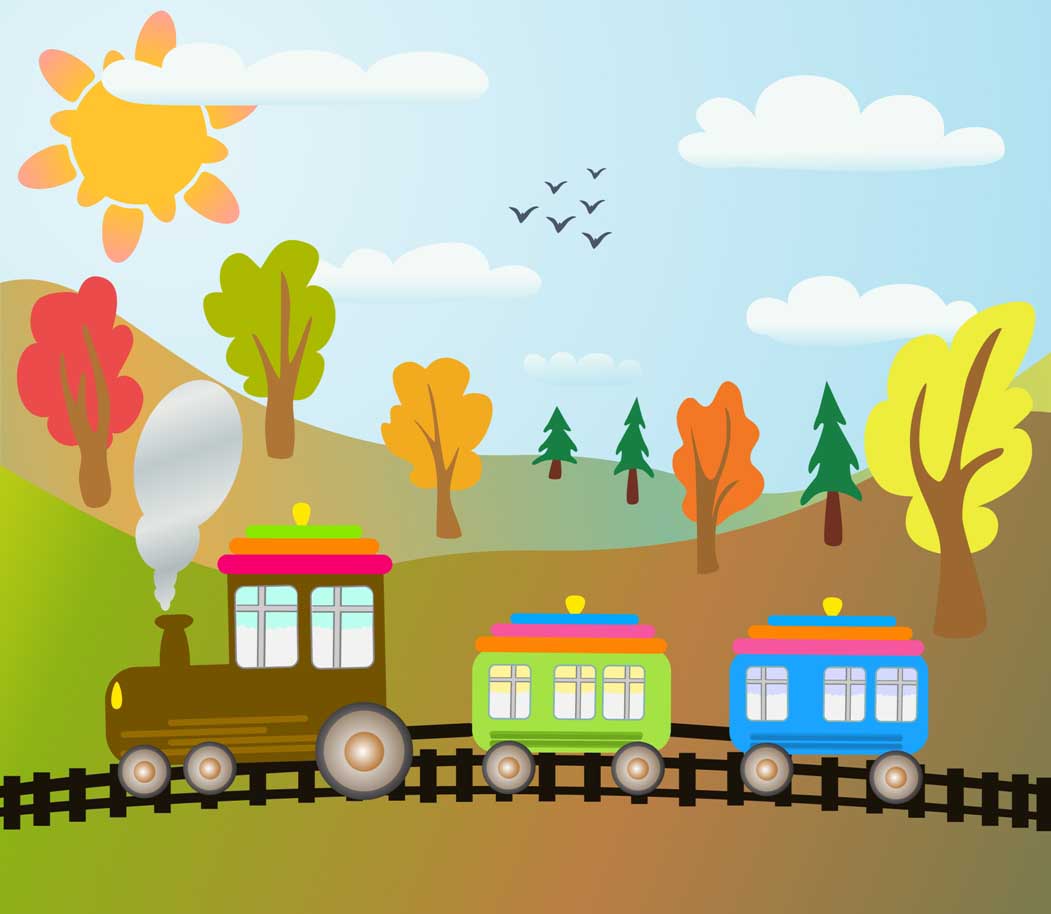 Do you need to say happy birthday, thank you, well done, happy anniversary , farewell or  send any other important greetings to a train enthusiast? You can do so with one of our beautiful steam and classic train charity cards. We also have a collection of modern trains, from London underground tube trains to Japanese bullet trains. Most train enthusiasts will prefer one of our train ecards to other forms of sending them greetings.

Just like a fast train, a Hope Spring train eCard will zoom it’s way into the inbox of the recipient instantly. They will have the added satisfaction of knowing that you made a donation to a worthy cause, when you sent the train greetings ecard to them. The volunteer who wrote this page for us, is a train enthusiast. We also got him to compile a list of his top 10 steam and classic UK trains.  Flying Scotsman image used under creative common attribution.