Send a Shropshire ecard. Choose a Shrewsbury, Ludlow, Ironbridge or a beautiful landscape postcard of the countryside to send as an ecard. 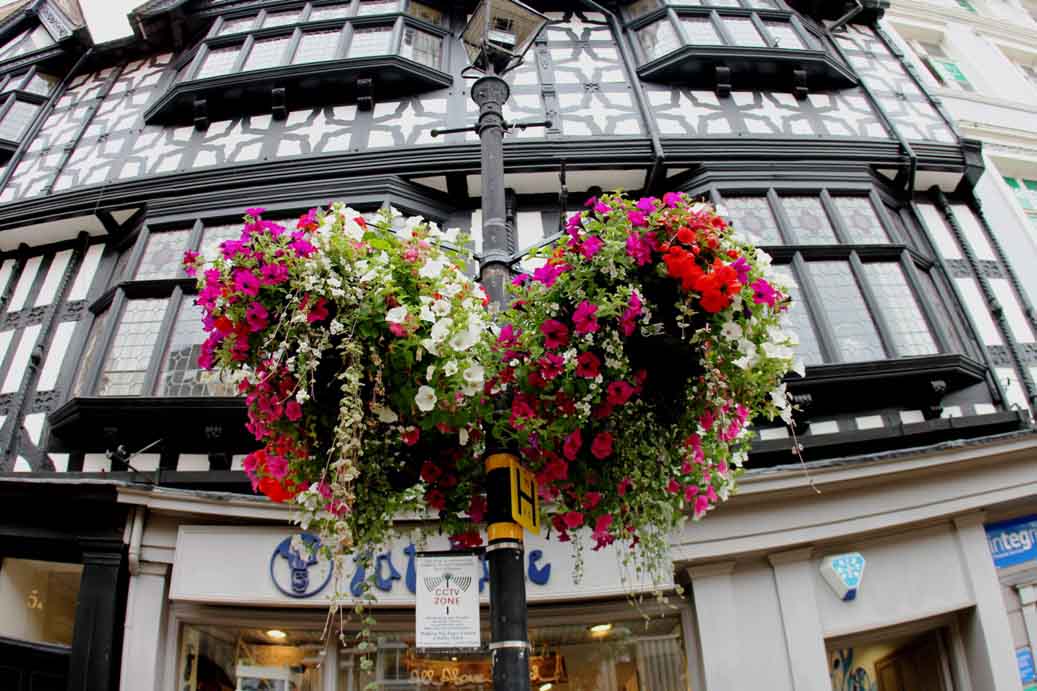 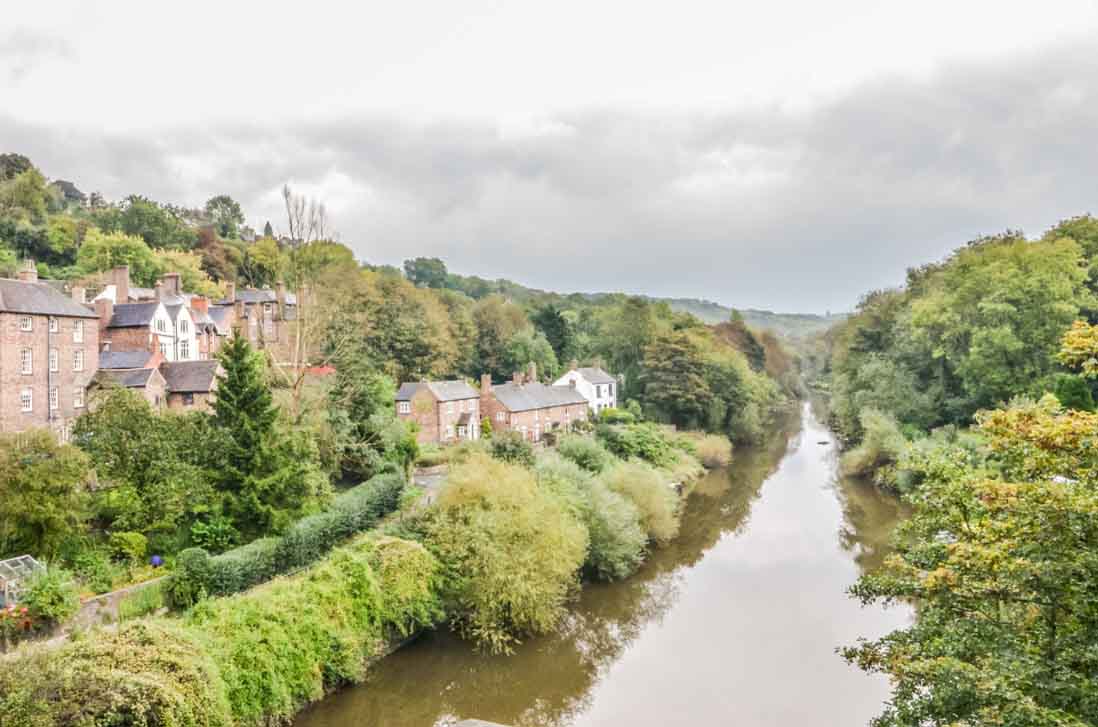 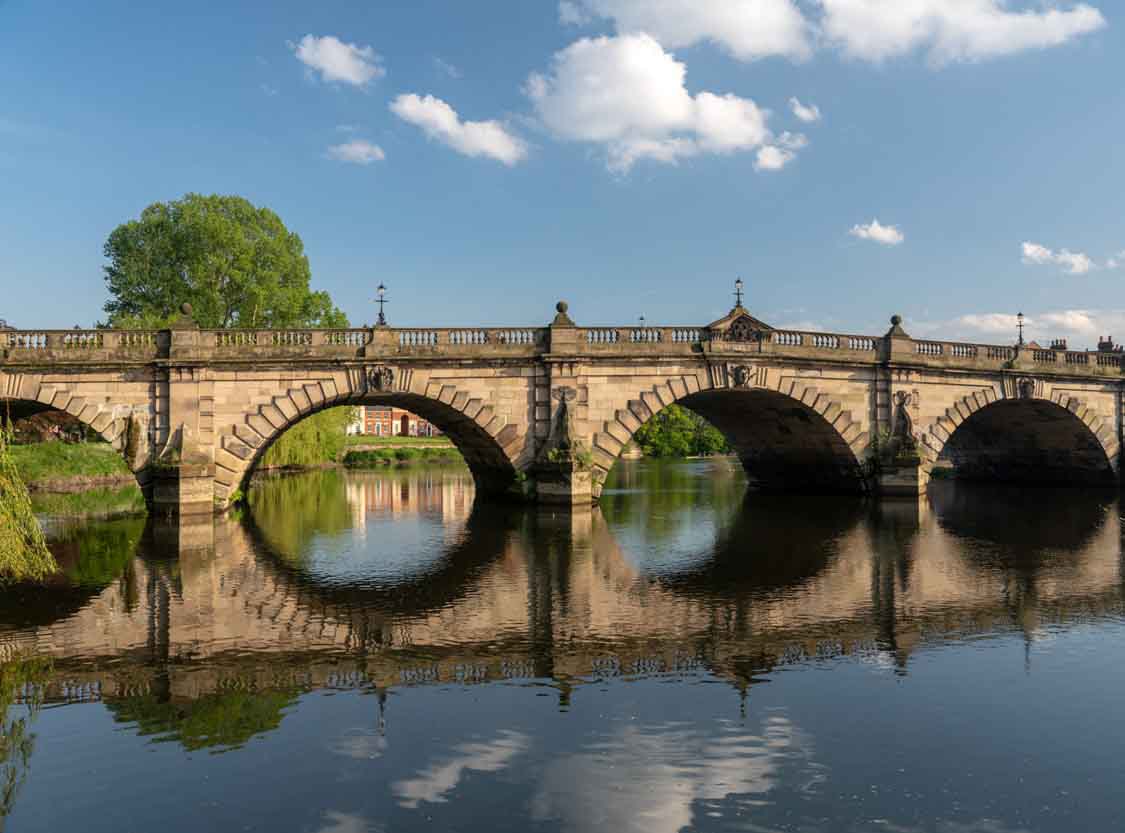 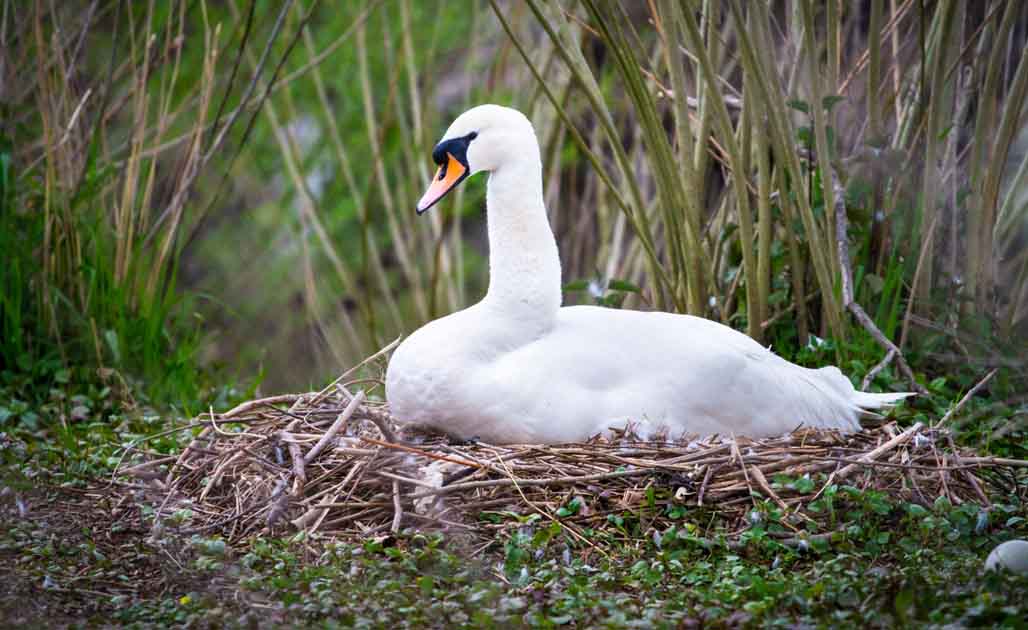 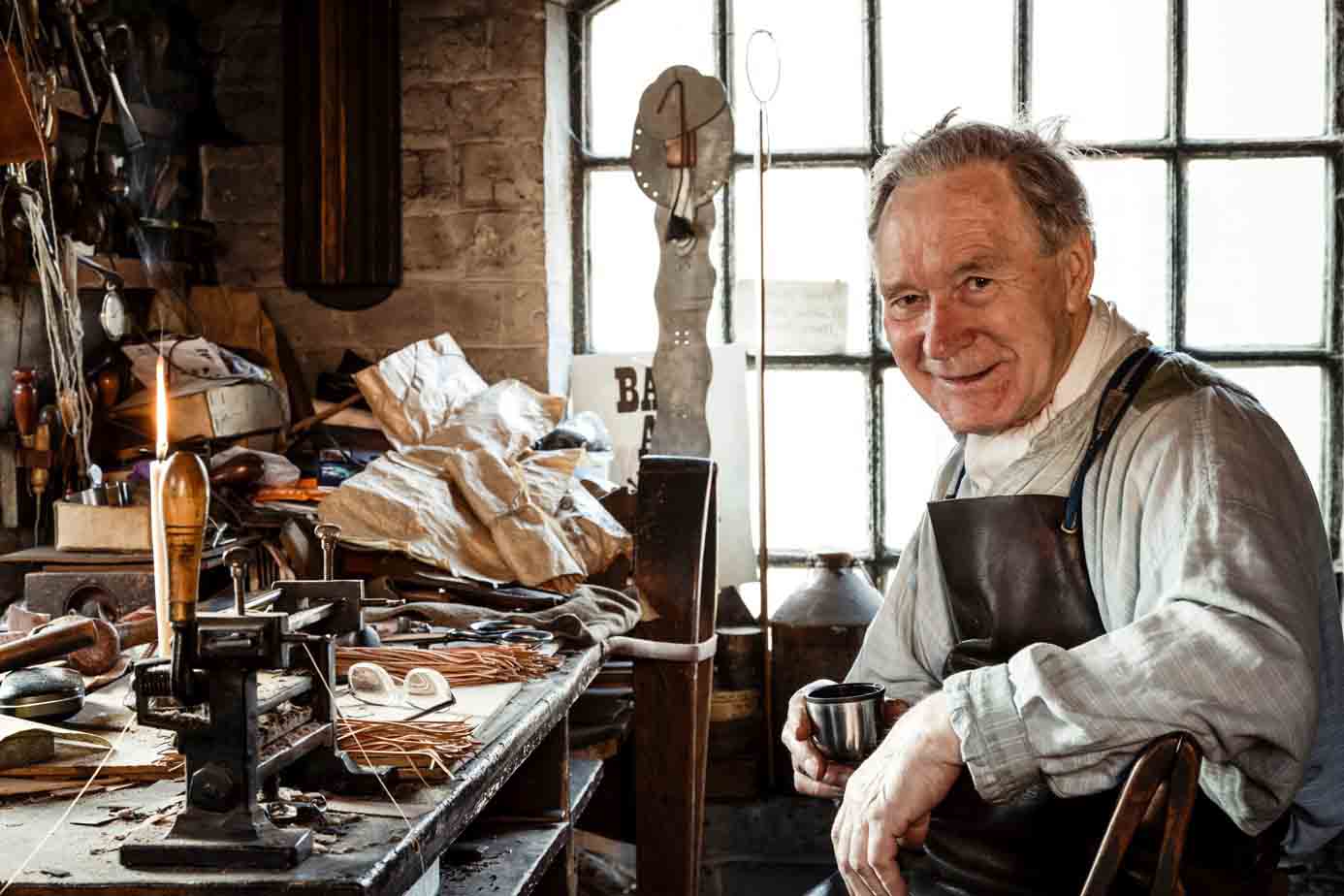 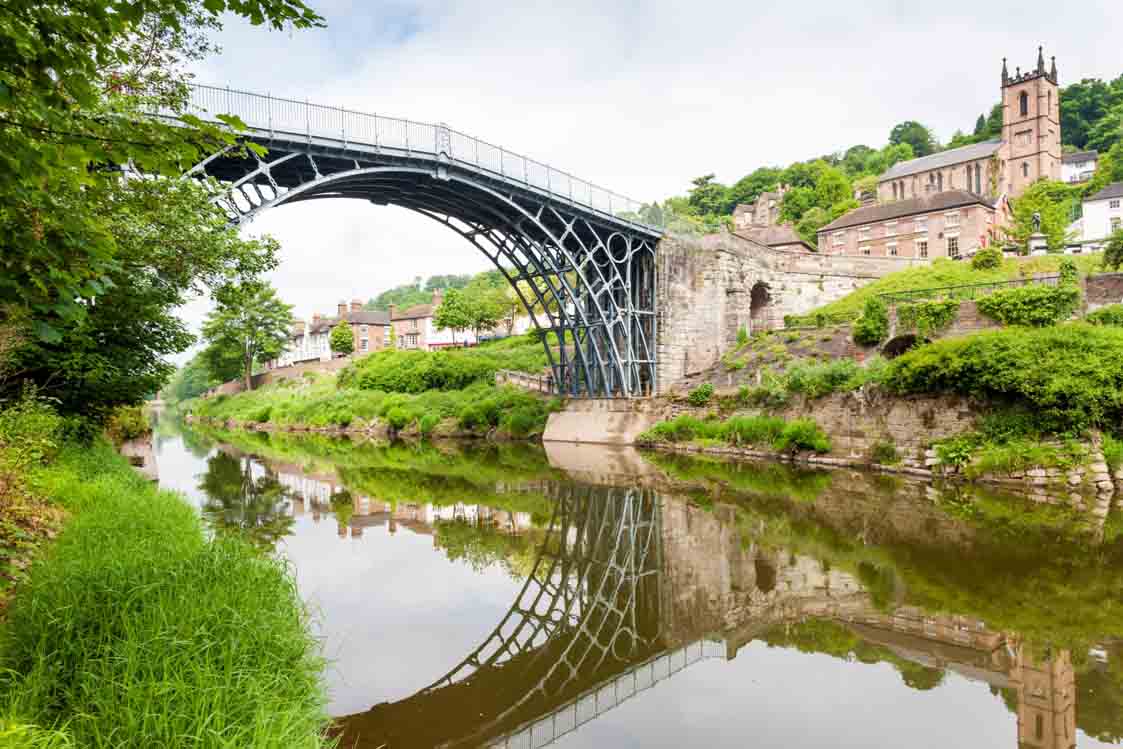 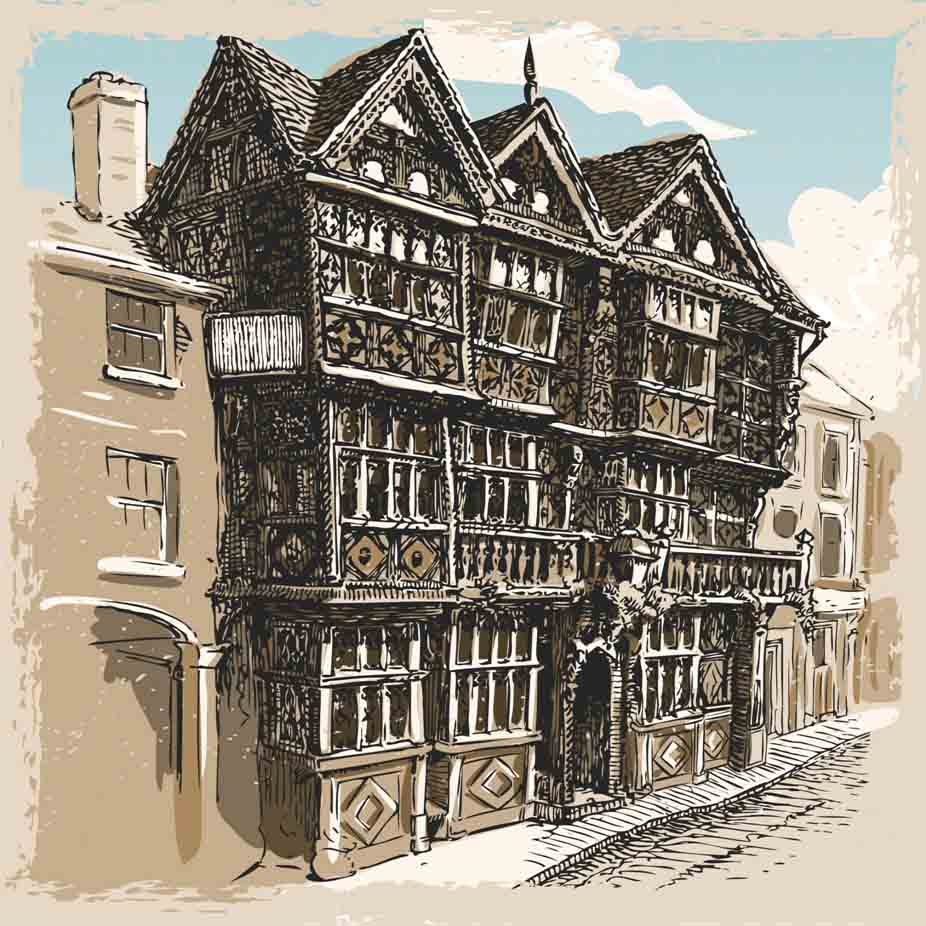 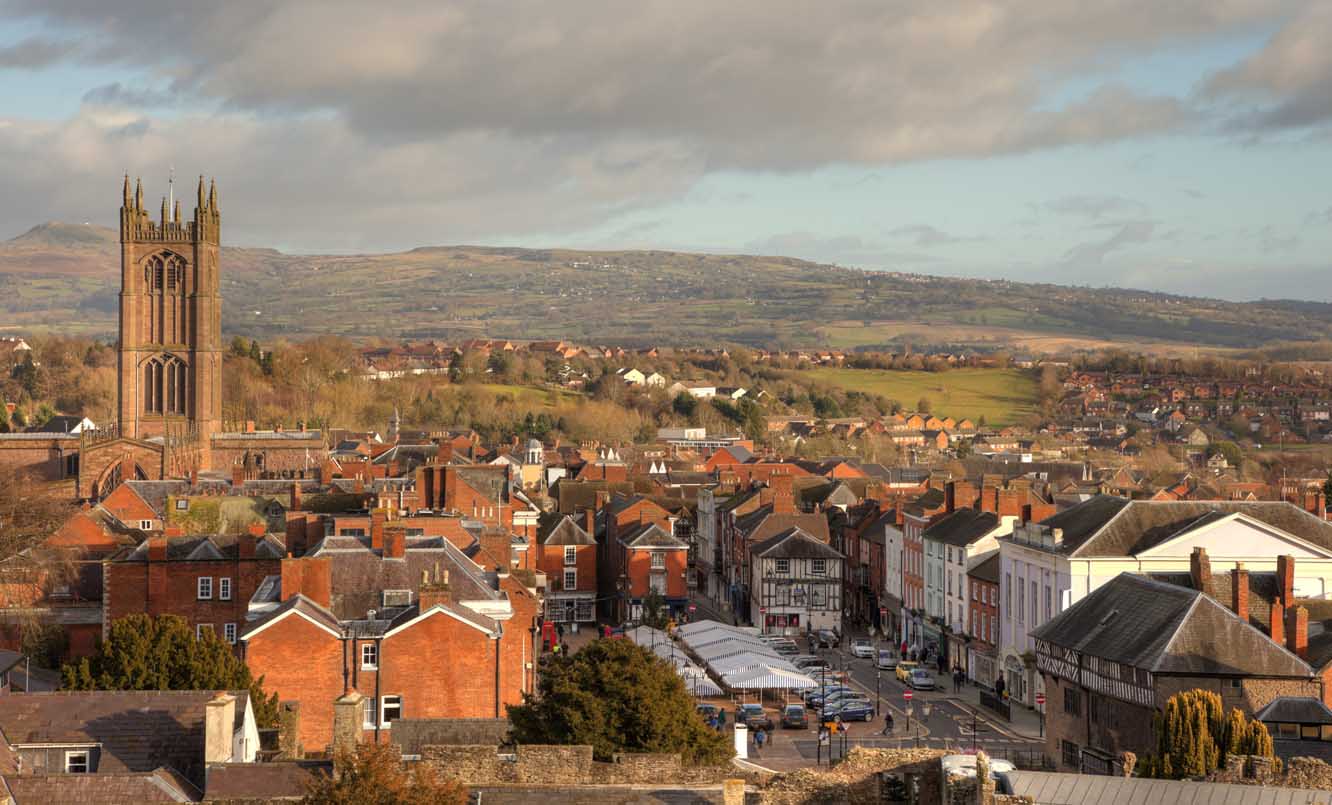 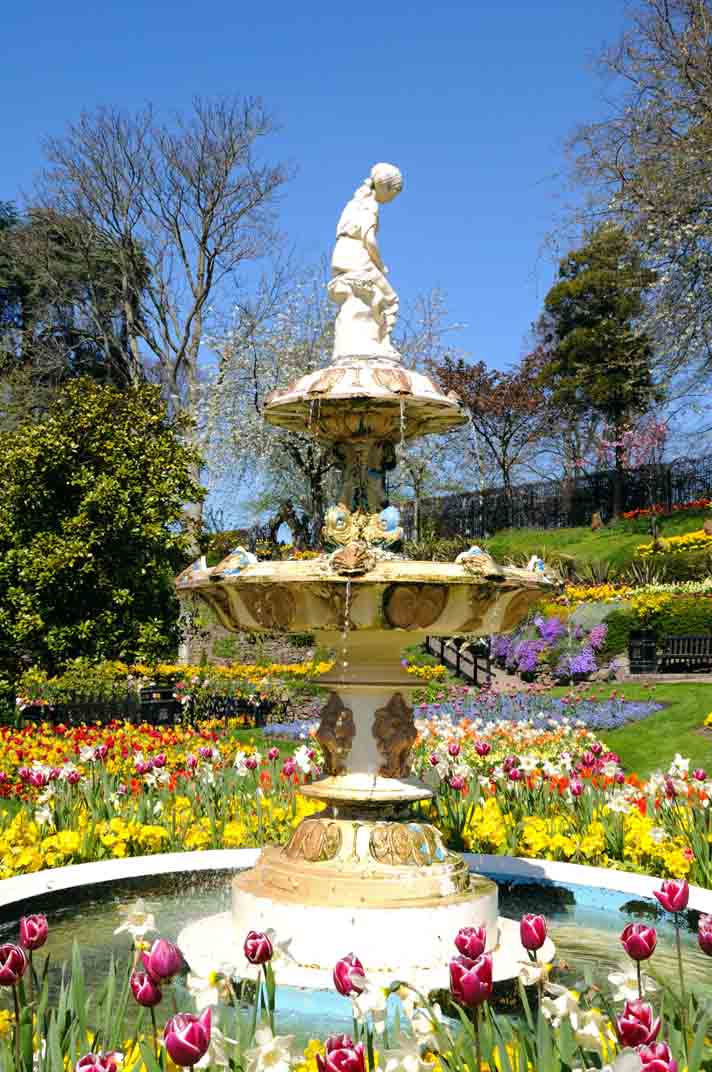 Fountain in the dingle, Shrewsbury
Send 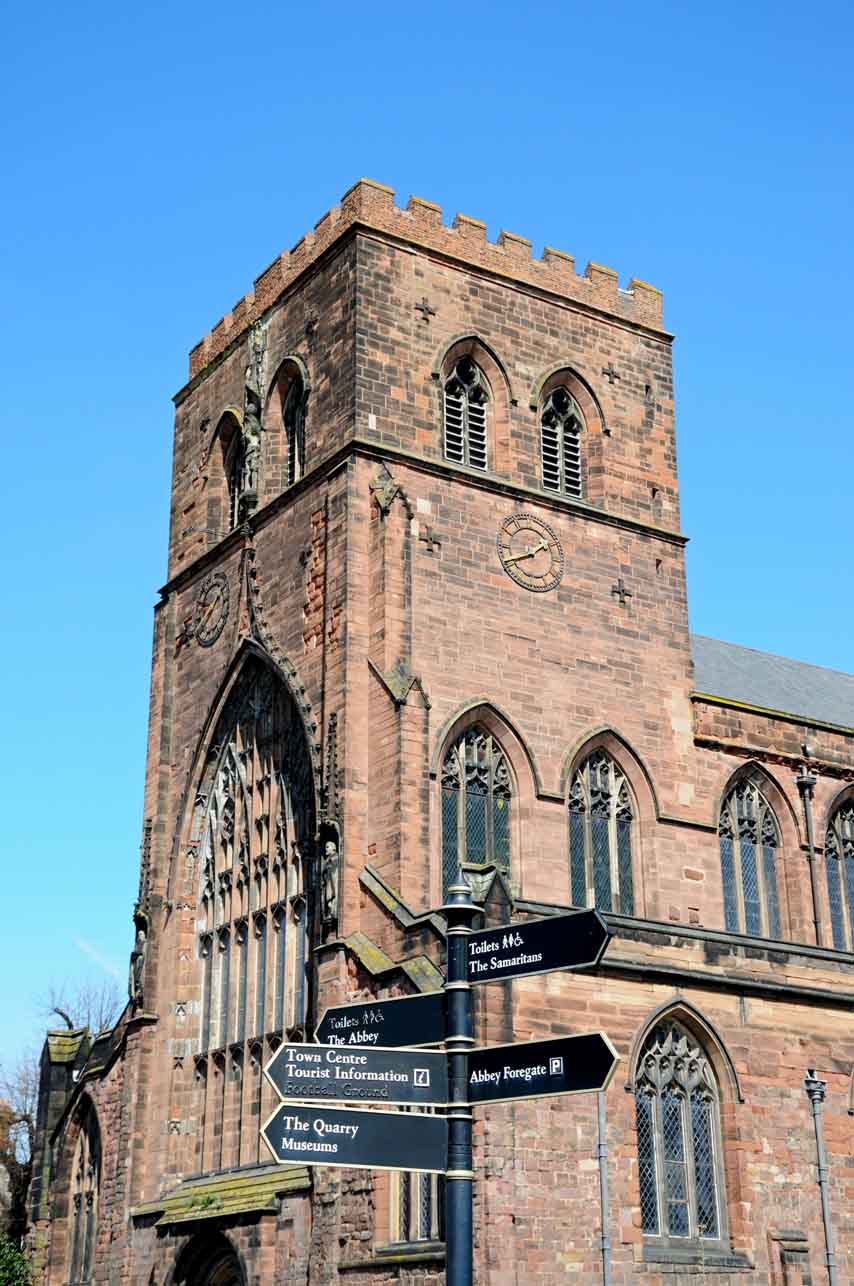 Abbey Church of Saint Peter and Saint Paul with a signpost in the foreground, Shrewsbury-reduced
Send

Are you a visitor to Shopshire or any of its beautify towns? Instead of sending a traditional postcard by royal mail, why not send an ecard instead? You can send pictures of the country’s market town Shrewsbury. You can also send a picture of Ludlow and the beautiful bridge of river Severn, Ironbridge. You can also send an ecard of some of Shropshire’s beautiful countryside.

The ecard you send will arrive instantly, the donation you made with the ecard will help fund clean water projects in sub-saharan Africa.  Send an ecard now and make a difference.

If you are still wondering why you should send a Shropshire postcard, here is