Send wedding and other anniversary ecards 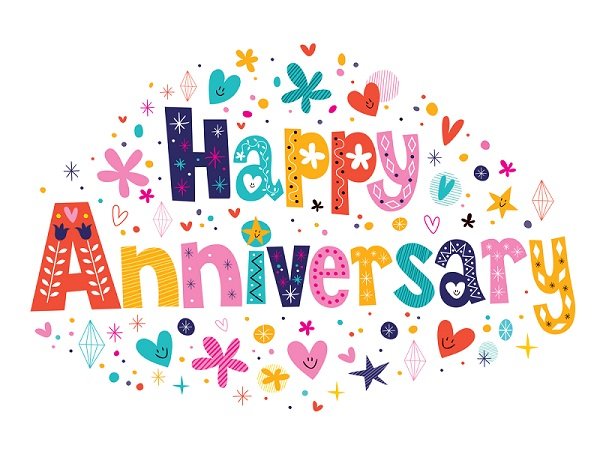 Being a special celebration, many couples see wedding anniversaries as an opportunity to Getaway from their children and go on vacation spending time with their spouse. While others celebrate it with friends and family, reflecting on the past and planning for the future.

Sympathy ecard was added to Hope Spring ecards, this addition will allow website visitors to send a condolence message to their loved ones when they are in pain or in their darkest time. Sending a sympathy ecard shows you care and makes the recipient feel loved and not alone when they are in pain. Likewise, Good luck ecard was added, with this, people can send well wishes to their loved ones about to embark on a project, work or exams.

Sending an anniversary ecard is very simple. Visit Hope Spring ecard site, choose from the varieties of beautiful, cool and humorous anniversary ecard, personalise your card and send it off, it gets delivered instantly. You can also schedule your card to be sent later. It’s fun fast and easy

What to write on an anniversary ecard

Some wedding anniversaries are considered as a major milestone in marriage i.e 10th, 25th, 50 wedding anniversaries. Sending well wishes with an ecard is a kind gesture. However, what you write on the card can add some spice and joy also making the day a memorable one. This could be a form of encouragement, humorous, sharing a memory, romantic or making a toast. These are some anniversaries message ideas

Is your Dad, Mum, Sister, friends or loved ones celebrating their anniversary? Why not send them a beautiful anniversary ecard!